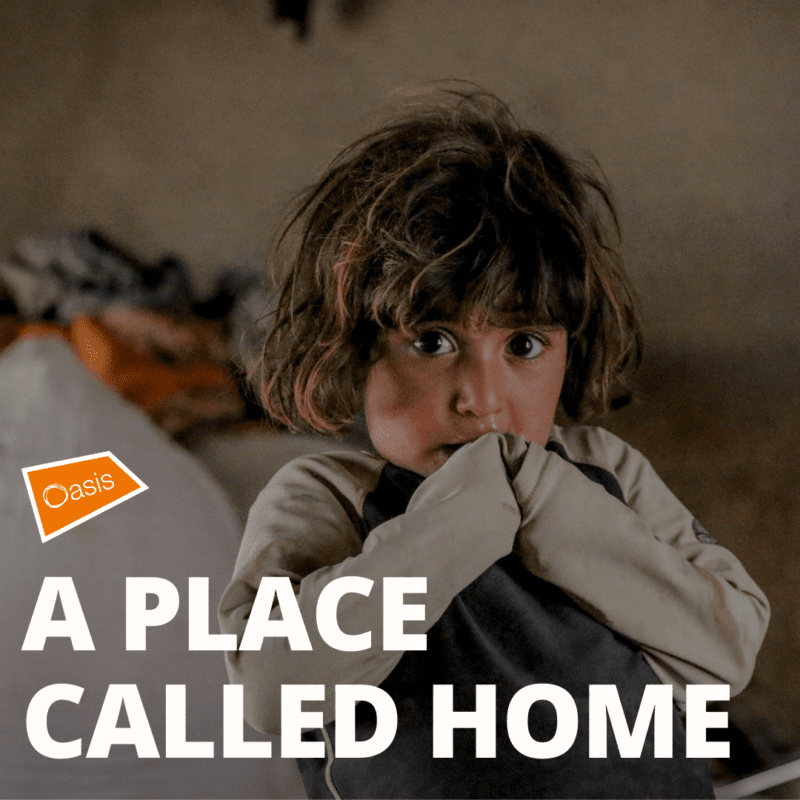 When Iranian-born Fariba arrived at Gatwick airport with her two boys in November 2018, she was braced for the worst. She already knew what starting life from scratch was like, having fled her home, taking her children with her.

She scraped a living as a refugee in Turkey with no support until three hard years later, she and her mother were granted asylum in England.

‘I’d been told a charity would meet us at the airport but I was amazed when Verity and Clare from Oasis took us to our new home in London. It was like paradise!’

Her two sons began school at Oasis Academy South Bank where teachers provided a translator and introduced them to Turkish and Farsi-speaking pupils.

‘They now have friends and are doing well academically. They both want to go to University.’

Fariba was a critical care nurse in Iran and is working towards qualifications that will get her back into healthcare. Oasis have helped with volunteer placements and training.

‘I know exactly what those refugees from Afghanistan feel like,’ she says. ‘Oasis has made all the difference to my family. I would love to think others could have the same experience as us.’

Find out how you can help other refugee families here