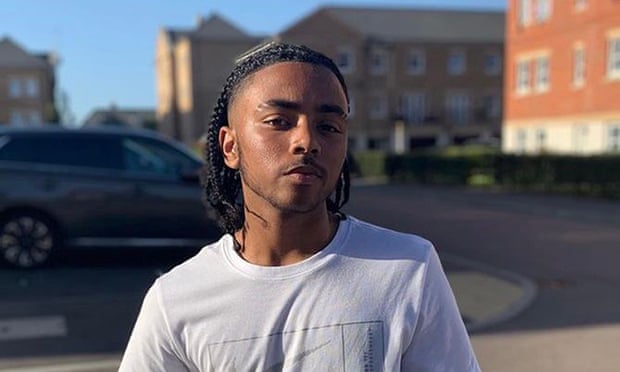 On the evening of 30 December 2021, just after 7pm, 15-year-old Zaian Aimable-Lina was fatally stabbed in a park in Croydon. He was a much-loved and hugely popular student at nearby Oasis Academy Shirley Park.

Described as “a beautiful soul, filled with a kindness and wisdom beyond his years”, police say Zaian’s killing, at the hands of another 15-year old, was the result of a totally unprovoked and brutal attack.

To create a lasting legacy in memory of Zaian we aim, with the blessing of his family, to create ‘The Zaian Centre’ in a disused building in the park where he died (see details below).

We believe it will serve as a symbol that – even in his death – this remarkable young man is making a difference. It will also be of huge benefit to families in the local community, providing holistic services and support.

Together our task is to work to protect our most vulnerable children and teenagers, not only by keeping them from harm but by giving them the opportunity they need to thrive and flourish.

Will you support this project which will stand as a symbol of hope and a lasting legacy to Zaian Aimable-Lina? 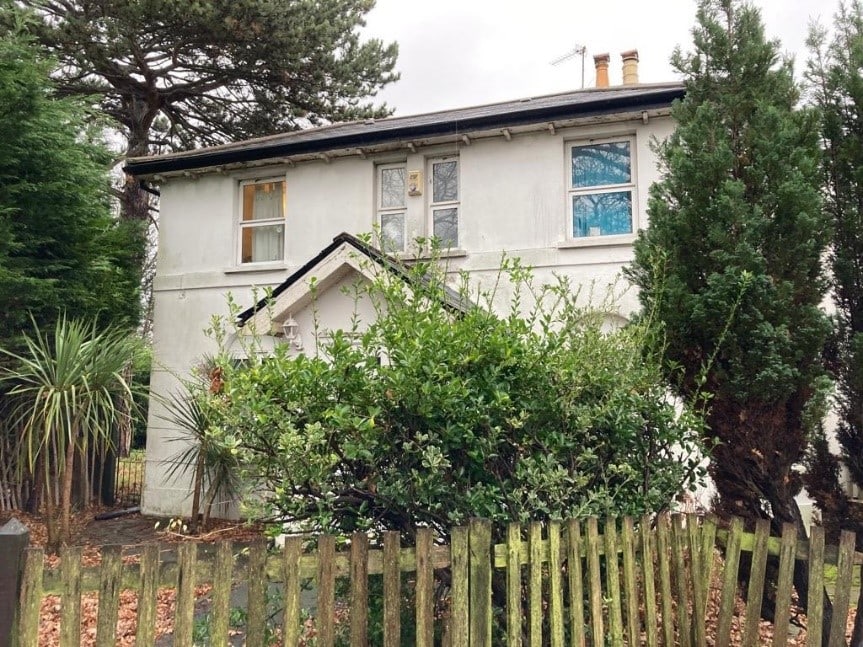 Ashburton Lodge is an empty building situated in Ashburton Park where Zaian died.

It has a main building and an annexe and was about to be auctioned by the local council. At our request they have cancelled the sale in order to give us time to fund our proposal to develop it into the much-needed Zaian Youth Centre.

Our goal is to provide the space to deliver a wide range of activities and opportunities to local young people, including:

We aim to do this by creating strong working partnerships with community police, social and health work teams, as well as other schools in the area, churches, local voluntary agencies, grassroots groups and community members.

Please support and tell others about this vitally needed project.