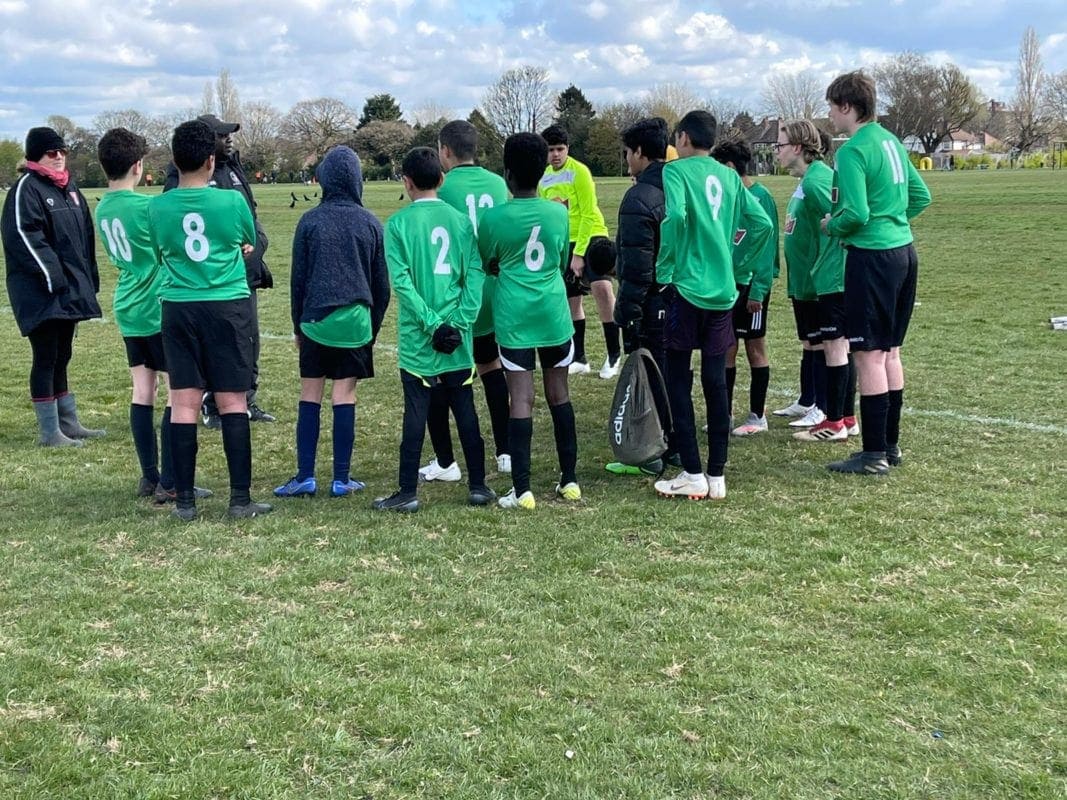 The Lionhearts Football Club run by Oasis Hub Hobmoor in Yardley, Birmingham, celebrated an amazing victory recently which had nothing to do with goals. They were celebrating having a pitch to play on!

The creation of football pitches was part of an £8m redevelopment of the Oaklands Recreation Ground (now call The Oaklands) when work began three years ago. The Oasis Lionhearts teams were looking forward to making the space their home ground.

Numerous challenges arose including issues over the type of soil and grass that was being used, and it was decided the football pitches would be dropped.

Andy Brown, Leader at Oasis Hub Hobmoor, where the Oasis Lionhearts are based, began a campaign to have the decision reversed. He and other supporters began attending council meetings and lobbying local officials.

‘The crunch came when the entire Oasis Lionhearts team attended a council meeting on Teams, to present our case,’ says Andy. ‘The Council had little option but to relent and now the Lionhearts and others are enjoying using two full size football pitches.’ 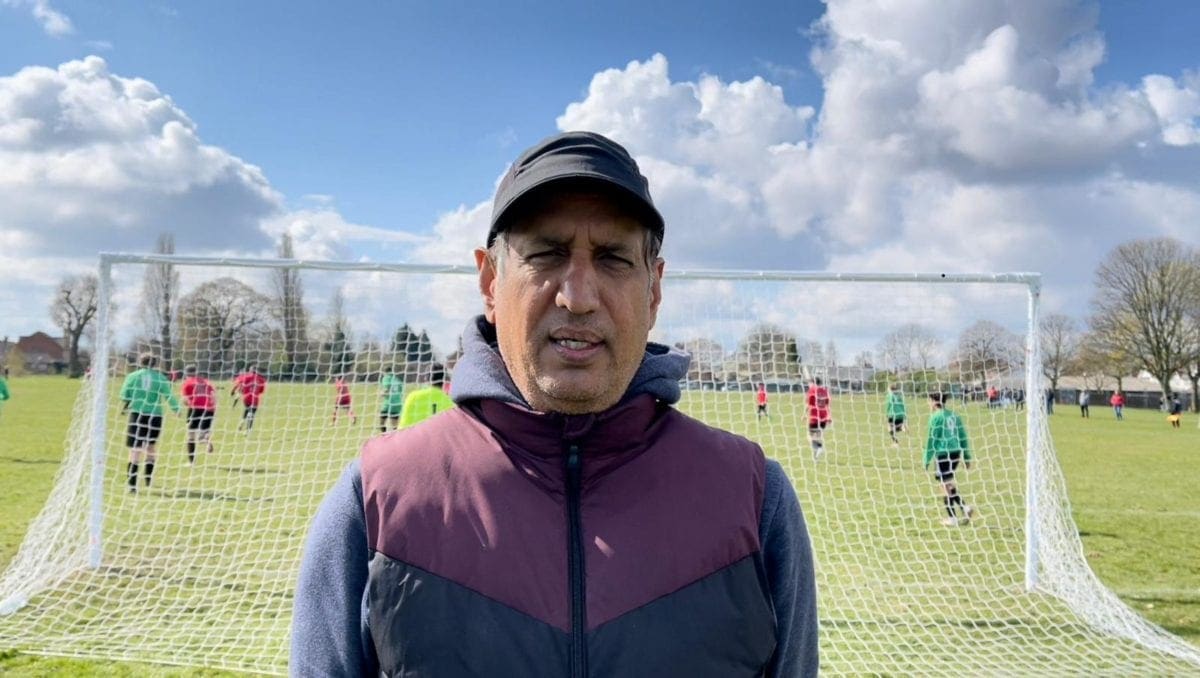 ‘As a young person, I used to play here, and I hope this is the start of something where we can have more teams involved. The whole community should be part of this park.’

Hundreds of community members are enjoying the space and helping to build community spirit and a sense of belonging.

The next challenge for the Lionhearts is to progress in the league – and now they have a fantastic place to do it from!