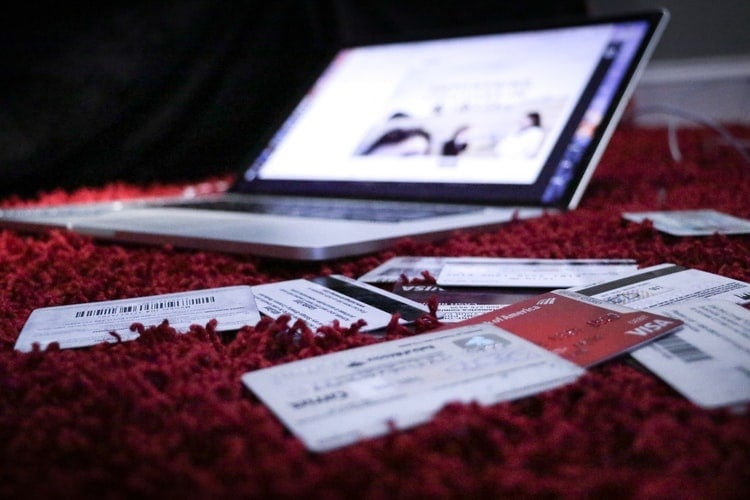 Fatima was referred to an Oasis Debt Advisor by a member of staff at her children’s school.

She was at risk of being evicted within a week, due to rent arrears and had a number of other urgent debts.

She had been working part-time on a low wage and her previous benefit payments had been stopped. Due to the health needs of one of her children, she was unable to work more hours and soon did not have enough money to pay the bills or feed her family.

‘She couldn’t work out how to fill in the forms she needed to submit to re-start her benefit payments,’ explains, Food Bank and Advice Centre manager, Rebekah Gibson.

‘We were able to give her an emergency food parcel from our Foodbank and she met with one of our debt and benefits advisors. The advisor went to court with her, to try and help save her home.’

Finally, after three trips to court, Fatima was allowed to stay in her home. Her advisor helped her reapply for benefits and her income more than doubled. This allowed her to set up repayment plans for her other debts.

Fatima’s children excelled in their exams and the mental and physical health of the whole family has vastly improved since having some financial stability. Fatima is now well on her way to becoming debt free.

Photos: “Debt Payment” by Images_of_Money is licensed under CC BY-SA 2.0