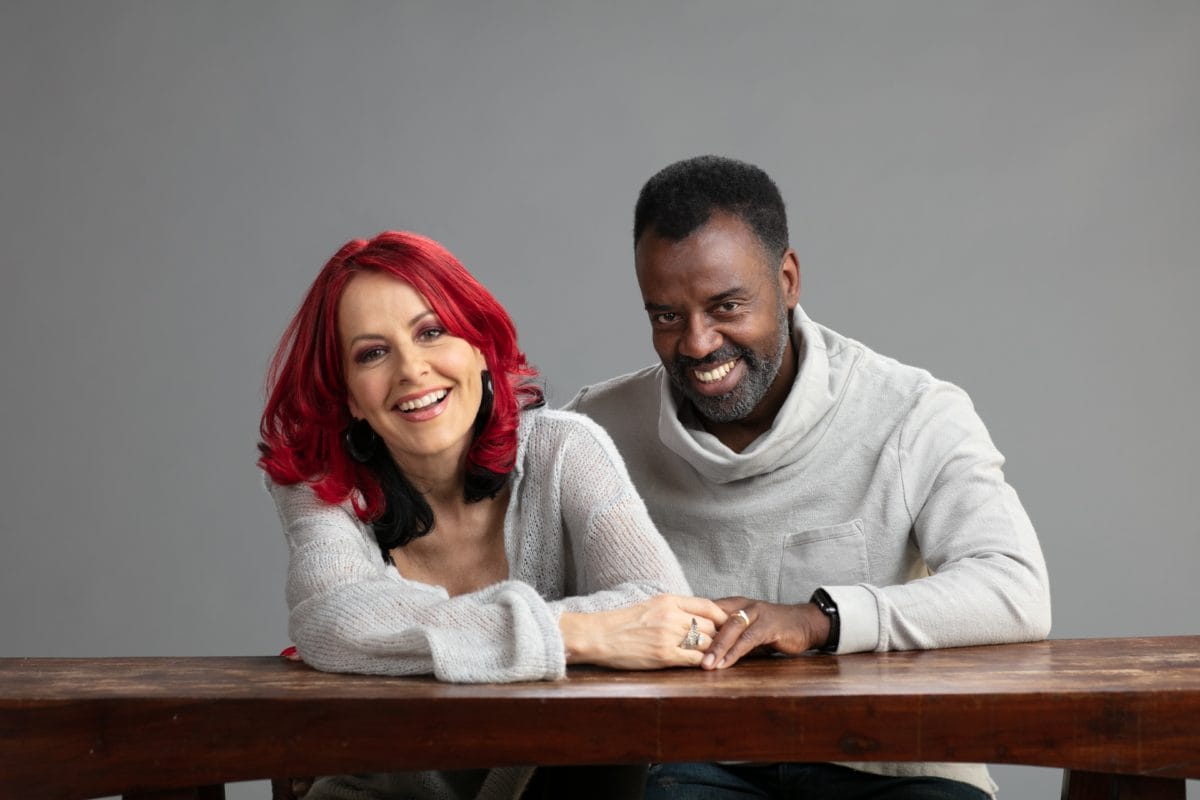 With record numbers of young people identifying as transgender, we need to ensure the full inclusion of transgender people in education, faith groups and the workplace.

Over 400 people signed up for the Oasis Gender Agenda conference, which took place at the end of September 2021.

Participants looked at the journey that a young trans person and their family face; the importance of support; and how this can happen well in schools, communities, faith organisations and employment.

The Rev Alex Clare Young, a key speaker at the event, said, ‘When everyone meets, and has open dialogue with a wide range trans and non-binary people, not only does trans wellbeing improve, but so does everyone’s!’

‘There is huge ethical debate about children and young people who wish to transition from their birth gender. Yet parents and teachers of such children do not have the luxury of prolonged debate: they face the pressing need to provide support for transgender students now,’ says Steve Chalke.

Says Carrie, ‘We’re supporting the Gender Agenda conference and the resources it provides because we really need to get these issues out in the open, especially in churches and schools. Young people struggling with gender fluidity can face bullying and rejection on a major scale that impacts their mental health.’

Suicide and self-harm rates among school-aged children are at a shockingly high rate. More than 2 in 5* young trans school pupils have attempted suicide and 4 in 5 have self-harmed due to bullying, according to the campaign body Stonewall.

Videos and resources from The Gender Agenda conference are available here

*Source: The School Report 2017 Eight out of 10 trans young people have self-harmed and almost half have attempted to kill themselves, according to a survey of 3,700 lesbian, gay, bi and trans young people by campaign group, Stonewall.

Among trans pupils, nearly one in 10 (9%) received death threats at school, with 84% admitting self-harm and 45% having tried to take their own lives.